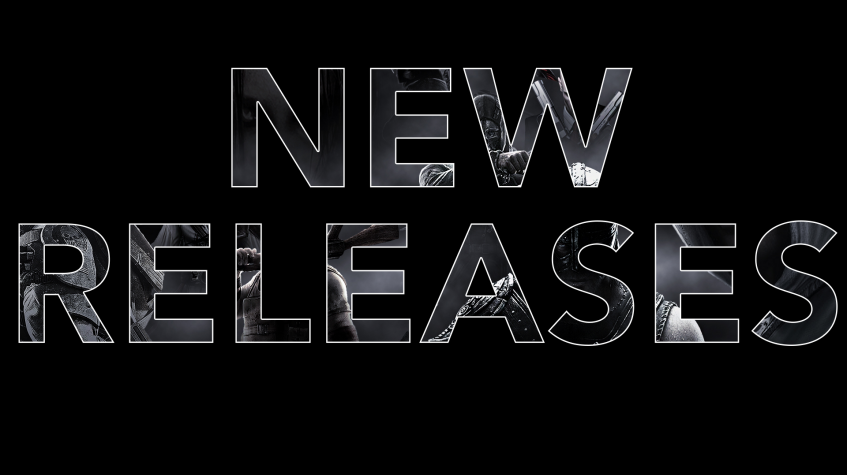 When you recover from partying during the SuperbOwl, here’s the new video games you can check out this week. We’ve got some remakes, awesome sea monster art, and anime coming your way.

Shadow of the Colossus

The game so nice they made it thrice? Originally on the PS2, also remastered for the PS3 and people must love it since now its here for the PS4. It was rebuilt from the ground up in 4K resolution. It has the same gameplay as the original other than some new control schemes

From the minds that brought you Plants vs. Zombies this new “spin-em-up” looks pretty darn fun. Though perhaps I’m just blinded by the awesome mutant sea creature art. Also between the trailer and taglines like the one below  their marketing team should win an award!

The first console game based on the popular manga, assemble your team and fight to save the kingdom.

New Releases
Shadow of the Colossus