Back in the second week of March I was sadly forced to leave the 6’6” snowbanks lining my driveway in Calgary and told to leave for the warmth of San Francisco, California. When my boss said he wanted me to go down to educate some of our dealers down there I was like “It’s a tough gig but someone has to do it!” Besides hanging out in our showroom in the financial district, one of the responsibilities I had was to join a tour of the new nVidia Headquarters. The torture I endure for work sometimes.

A little background on why I was invited to go; I work in the architectural division at my company and we had some product in the building that they loved, some product of competitors that they really didn’t and best of all , for me, there were some unique features we were invited to see. This trip was igniting both my appreciation of architecture and my passion for games and I couldn’t have asked for better.

After almost 90 minutes in an uber, whose driver totally reminded me of the one cab driver from How I Met Your Mother, we made it to San Jose. For you Apple fans we passed the mothership both on the way there and back. It was hidden behind trees and other structures so ii didn’t get a chance to see that unfortunately. As much as I am against almost everything Apple is and stands for, that building is pretty fucking cool. I digress, we pulled up and I was immediately struck by the exterior but before I could try and take a picture of the outside we went underground into the parking structure.

The parking structure was even kind of neat and I can’t quite describe it but due to the shape of the building it is also fairly confusing. We’ll get to that in a minute. We walked right into the main heart of the building and up the main staircase to reception. I didn’t know what to expect but the ladies at the desk were beyond nice and welcoming and were all wearing jeans. My people! I hate dressing up for work…in fact I don’t other than a button down shirt that varies between tucked and untucked from my jeans. I just didn’t know how formal the HQ of a 10 billion dollar company was going to be. I have been in the offices of other companies in NY, Boston, Atlanta, LA and none were as casual as this. 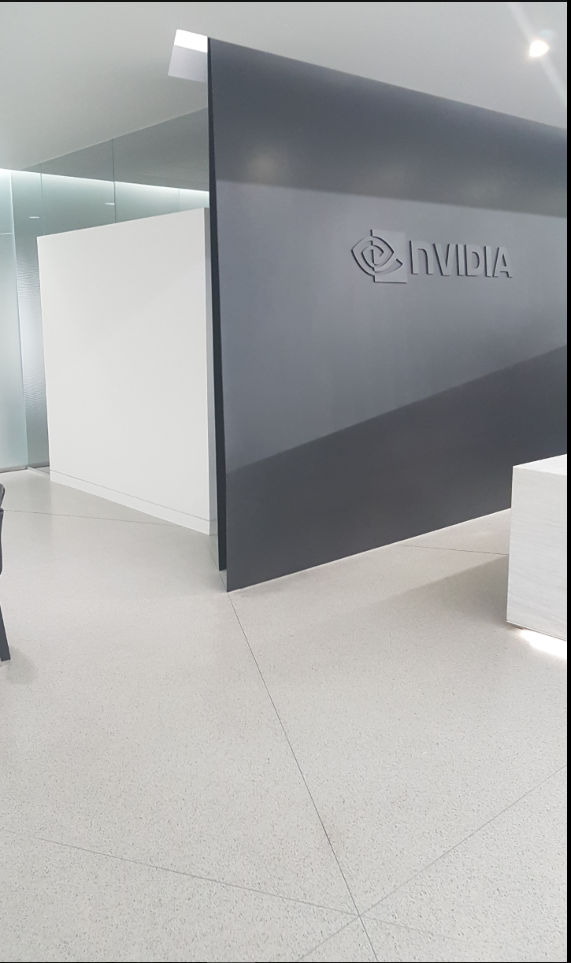 After I got my visitors badge I had a chance to take in more of the building. I looked up and I looked down and it confirmed my suspicion! The building was a giant real world rendering. Triangles everywhere! Not only is the building rather triangular in shape but the roof, the floor, the main staircase, the acoustic hoods all made out of triangles! 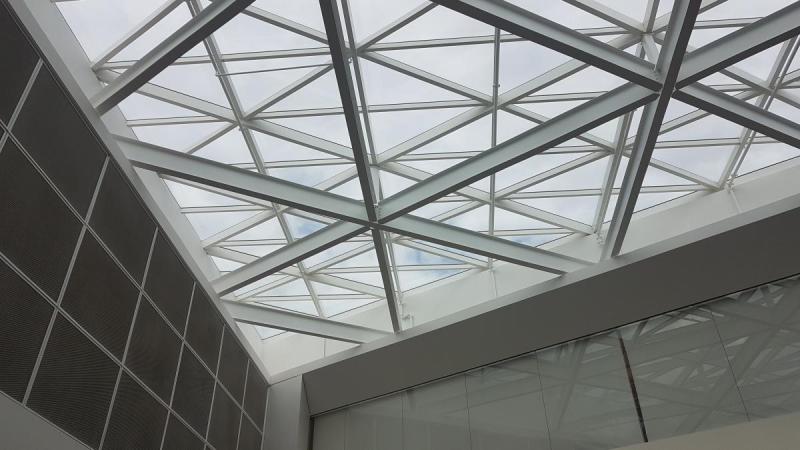 That is the roof over the main stairwell. It is 72’ high above the lowest actual floor. Here the is the view directly underneath. 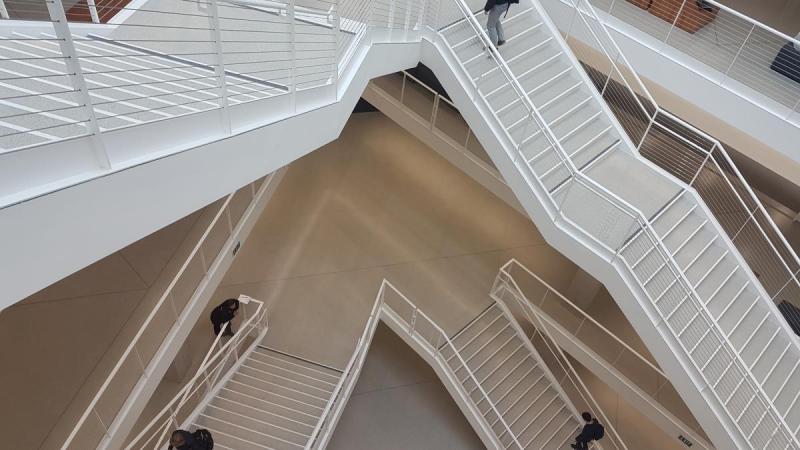 And a view from the top…maybe a little vertigo-ish so don’t look at it too long. If you are not familiar with the importance of the triangle, not only is it a great shape structurally but all the rendering meshes are made of polygons and that polygon is almost always a triangle! 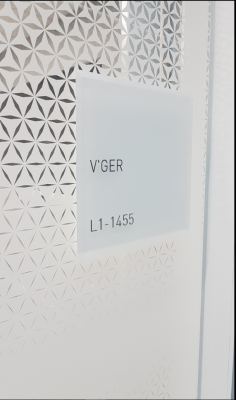 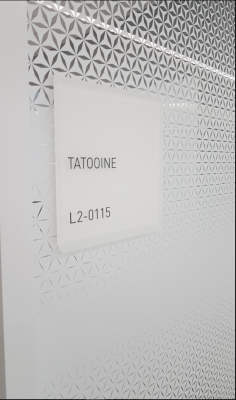 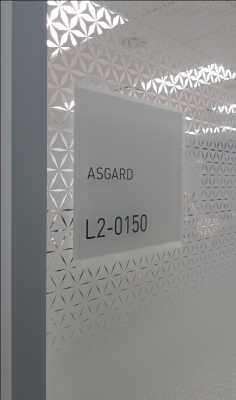 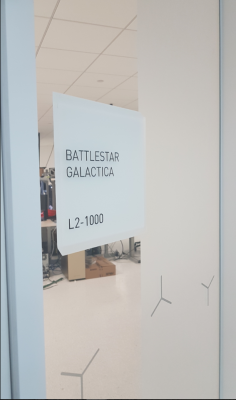 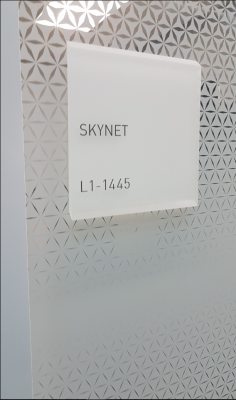 We had the opportunity to be toured around their building by the in house architect. He did not design the building himself, that fell to the world renowned Gensler architectural firm but he was nVidia’s liaison between Gensler and, from what it sounded like, Jensen himself.

There is a lot of space in this building…I mean a.lot….of….space. Those of you who may be used to a cube farm in a downtown highrise would probably feel like you were walking through outer space as it is wide open once you get past that heart. 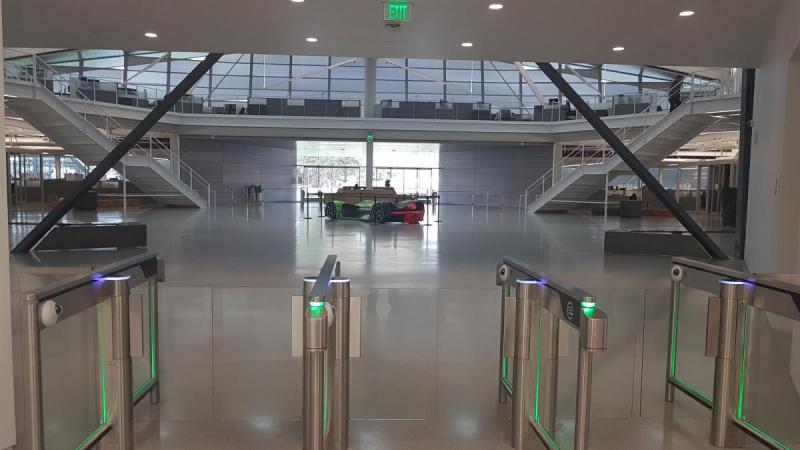 That space above isn’t just for the main security desk, its that wide open almost everywhere. The second level you see is where all the desks are. Remember the building is triangular shaped and that second level goes all around the building. From that point looking back at the heart you see the meeting rooms and then this acoustic hood all over the third floor where the executive offices and meeting rooms are. 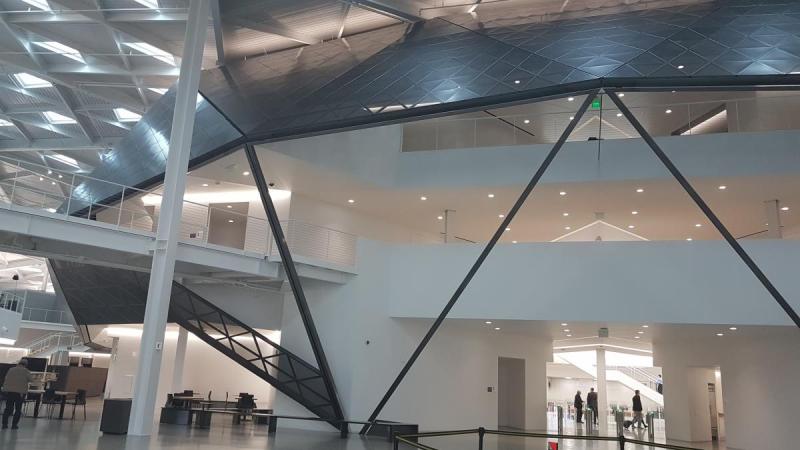 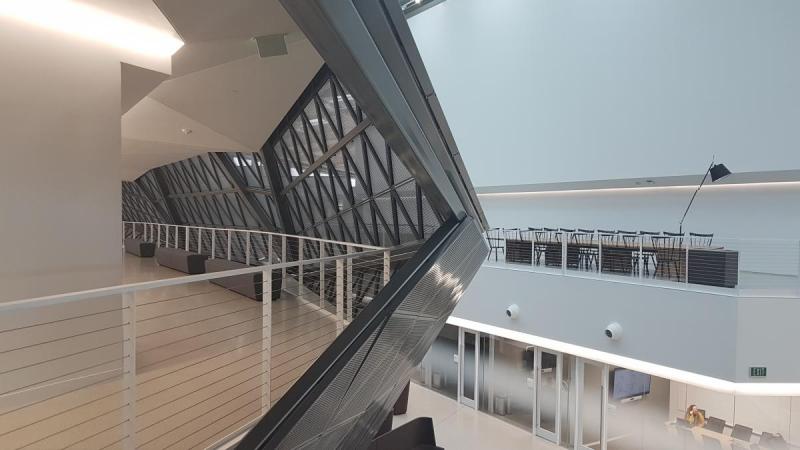 The triangle theme is everywhere and when I spoke to the architect about it, they love it but in hindsight feel Gensler may have gone a little overboard with it as there is a lot of unusable space in some rooms which come to a point. They also stated that the employees feel the décor and openness is a little stark so nVidia are going to start doing things to rectify it. One of the first things they brought in was their robo car. 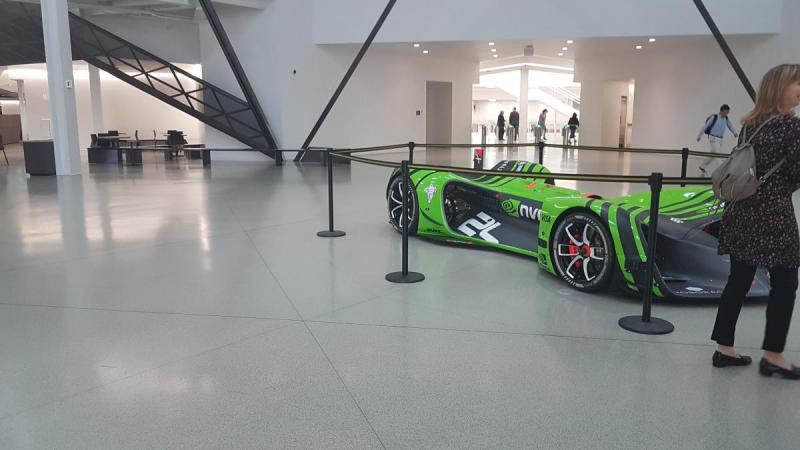 Up on the 3rd floor and behind that wood privacy structure (shown in the picture below) lies a fully stocked bar with Guinness on tap. It’s open anytime for employees to come up and sit but the beer doesn’t start pouring until the afternoon…sadly…. 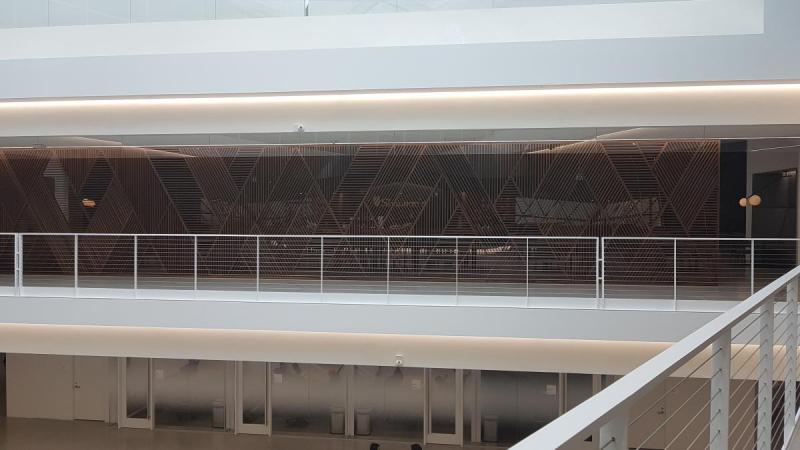 That was the end of our tour and you will be disappointed in me as I didn’t get the answer to the question you are all probably wondering. “When are video cards actually going to be back on shelves at their normal price?” Remember my guide was the in house architect so while he was likely fairly high up the food chain his main focus was the facility not the actual production of video cards.

We headed back into the city and I plopped myself iinto an empty desk in our showroom. After a while I looked up and across the way saw people walking around but on screens not past the windows…then after a few seconds or so the people I saw on the screen would walk by in real life. Then all of a sudden the screen flipped aand I realized what I was peering into. Look below…can you guess? 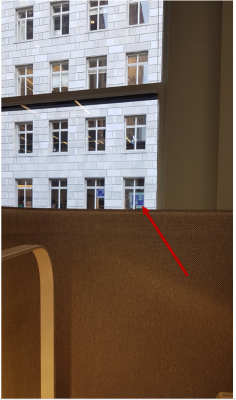 I was across from Twitch’s HQ! The screen flipped again and it came up as “Confidential – For full time Twitch employees only”. I was thinking I was about to get an awesome scoop but then it went back to the creepy security feed of people walking. So I stopped looking for a while and focused back on work I needed to do. However, after a while I looked up and the confidential screen came up again and I got a little excited. I watched a number of people walk into their kitchen with a bunch of food and then walk out shortly after. I was guessing it was going to be a lunch time meeting and kept watching until the blinds started closing…DAMMIT!

Anyway, I had a great time, saw a cool building, got to geek out a bit and I didn’t have to wear a parka and shovel my driveway for 4 days! All in all, a pretty decent trip!