Anyone in the 2o2p community a leap year baby? I don't know why I am asking the question but as I typed the header out for this week the thought popped into my head. Other random thoughts of the moment are:

Looking at this weeks list I have come to the realization that the Nintendo Switch is Switzerland of the video game platforms. Sure it has it's own games but re-releases of games from other platforms end up on it. Microsoft has games for the Xbox platform and Switch (ok a couple on PS as well...but bear with me), old Vita games are getting re-released on the switch and PS4. New games for PS4 tend to get released on the Switch as well. Kinda cool if you own a Switch (or a reason to buy one) to be honest.

Last note - a while back I said I would focus on new games not re-releases or enhanced editions. I am trying to stick to that so that's why this list is so short this week. 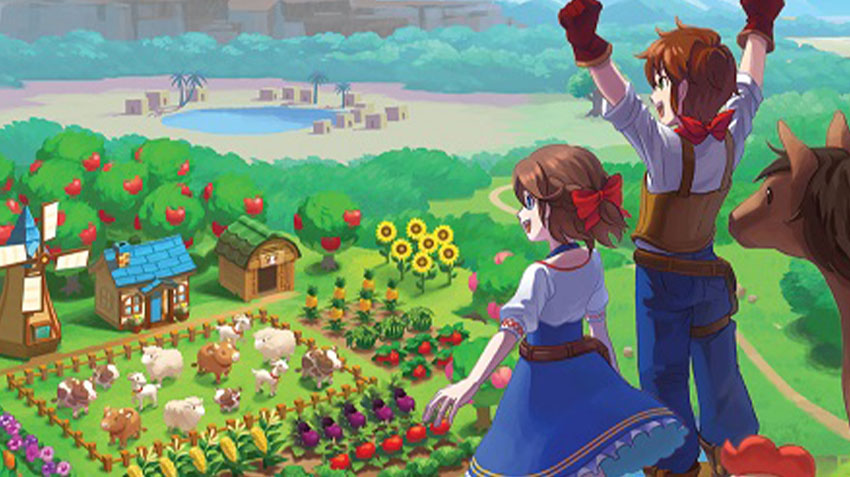 Yup...that is the only new, non re-released, or enhanced or redux or jumbo edition game this week. I complain a lot about this kind of thing but then what do I do? I waste 12 hours or so in Destiny 2 this week trying to get all the seasonal bounties! What this means is I am the one to blame, along with the millions of us to play one game for hours upon hours. Why invest in something new? Why not just rehash and update something that works? Hell, the entertainment industry did that for decades before video games came along.

Oh well, if you are interested here are those re-released, enhanced, directors cut, redux, jumbo editions.