Community Challenge wafting in the breeze

Community Challenge wafting in the breeze

The HBO community is toying with the idea of challenging other communities in some 8v8 matches.

What is the interest here?

Quote:
One of my favorite things about the old Bungie was when they would put a crew together and play against the various communities that were fans of the Halo games. I remember the excitement around when they played HBO (and the trash talk) and enjoyed seeing others take on the devs and then reading of the exploits in an update afterward (on both sites).

First of all, I think 343 Industries would be well-served to re-institute this type of social outreach to the various communities by arranging games against HaloGAF, r/halo, RUL, HBO and others with a mix of players from their departments (think pro, community, forge and Grim) especially with 'live-streaming' as it is these days compared to how nonexistent it was back then.

My preference down the road would be a charity-focused community tournament that leverages all our Halo communities to raise money for a 343-picked charity. A tournament where groups like r/halo, HBO, RUL, TeamBeyond, GrifballHub and more would put in a team (along with a 343 Industries team) in a fashion similar to the Halo World Championship Series to vie for bragging rights and giveaways for their members, but I don't have the time or energy to coordinate that this year.

BUT as it might not be an idea on their radar, what would any of your all's interest be in getting a squad of 8 together to take on a squad of 8 from other communities, probably on a monthly basis. A good ole fashioned Big Team Battle best of 5 series against mods and users of our fellow Halo fans from around the internet. I've already messaged the mods at the Halo subreddit and am awaiting a message back, but I'd also love to set up dates with GrifballHub, The Halo Archive, 2Old2Play, Team Beyond, Forge Hub and others at some point just for fun. 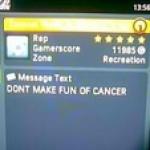 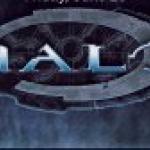 I don't know if we'd be able to field an actual 2o2p team, but we could probably cobble something together. 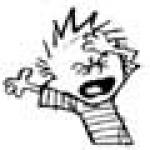 Sure count me in, and I will practice the maps with you Krull I think it's a great idea, is this all of 2old2play or is it for the over 50 only???

Sure count me in, and I will practice the maps with you Krull I think it's a great idea, is this all of 2old2play or is it for the over 50 only???

The first post has the info. It could be a multi community Halo event.

It'll be a couple of days before we can gauge  the level of interest here. 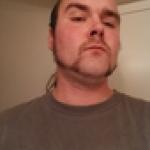 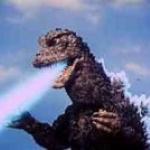 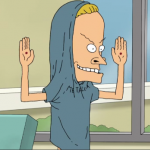 A month or two ago I would have been all about it. Not now though. 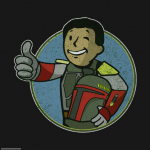 FYI, this is still active. I'm waiting for the initiator to set a date.

Please subscribe to this topic if you want to keep up to date.

My best guess, this idea died at the starting line.

I never got one bit of info from the organizers.

It's not dead. It's resting!