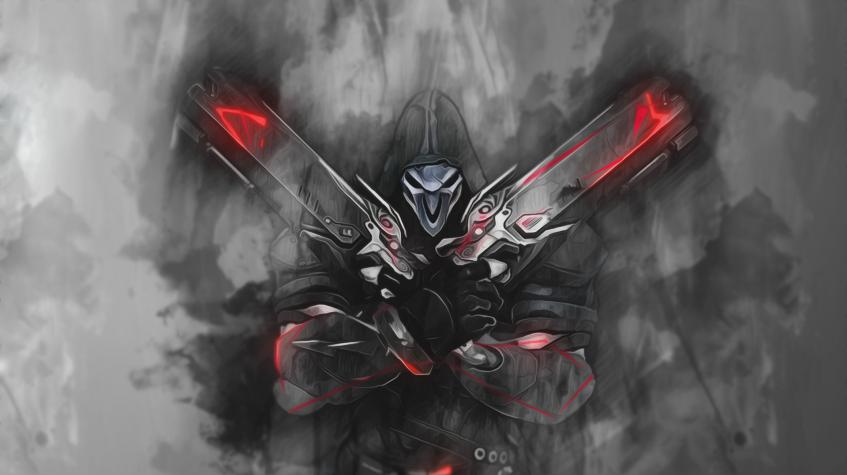 2016 was a pretty shitty year for most us. The British got into a pissing match with the EU, the US endured an extremely divisive election, and the Grim Reaper took some of our favorite people (Carrie Fisher, really?) away. It’s times like these when gamers have to put their heads down and middle finger up and just smash the ever-loving shit out of a really good game. 2016 was certainly not short on games, and with the inclusion of the new VR platforms, we weren’t shorted on ways to play. That being said, good games were in short supply and I found myself playing a lot of older games and remasters (Skyrim anybody?) this year. Anyway, the writing staff got together and debated the best of what last year had to offer.

Shooter of the Year The original FPS Satanoshooter made its way back onto store shelves last spring. Doom is fast, bloody, and hard as nails to master, but it’s also truer to its roots than any game released in years.

Doom 4 is my pick for best FPS for 2016. (I just want to say a quick “Thank-you” to iD for bringing back a fully realized single player campaign into an FPS! I appreciated the fact that the single player wasn’t just the tutorial for the multiplayer.) The balance between intense firefights and the quietly stressful moments where you start dreading what’s around the next corner is perfect. The weapons feel right (as much as a digital weapon can feel through a controller) as the shotgun recoils, the double barrel shotgun even more so and to top it all off the legendary BFG definitely lives up to its name.

After years of COD and COD clones where the story is told through non-interactive cut scenes or quicktime moments, the overall lack of either was refreshing. There are still a few cut scenes here and there to weave the thin story line together and that was fine by me. Don’t get me wrong, I love a game with a good story but if it has great gameplay I can overlook a lot of things. The original DOOM managed just fine with a basic premise and DOOM 4 works just as well! Doom is fast paced and full of shooting, demons and gory explosions! I loved every minute of it.

With the added secret levels being a throwback to the original, DOOM was everything I had hoped for and everything I had missed in recent FPS games. The multiplayer was fun but these old reflexes can't keep up in that kind of frenetic carnage. If I was 23 years old again I would be spending a lot of time in deathmatch but now most of my time in most multiplayer games is spent waiting to respawn. I will admit that getting to play as a Revenant in multiplayer was…well…epic. If I could have played as the Revenant the whole time I may have had a chance but for me the single player portion is far superior and the reason why DOOM 4 is my pick for best FPS of 2016.

I was also impressed with the old-school frenetic gameplay, classic UAC weaponry, and organic approach to the narrative. The soundtrack is pure heavy metal nirvana, environments alternately claustrophobic and wide open, and AI was particularly tenacious. Although we have never had a voiced protagonist for a Doom game, historically he has always been a Marine, more specifically a human Marine. Changing our fearless Marine into a Martian “chosen-one” type didn’t sit right with me...but the game is so damn good that one thing can be overlooked, I guess.

Racing Game of the Year 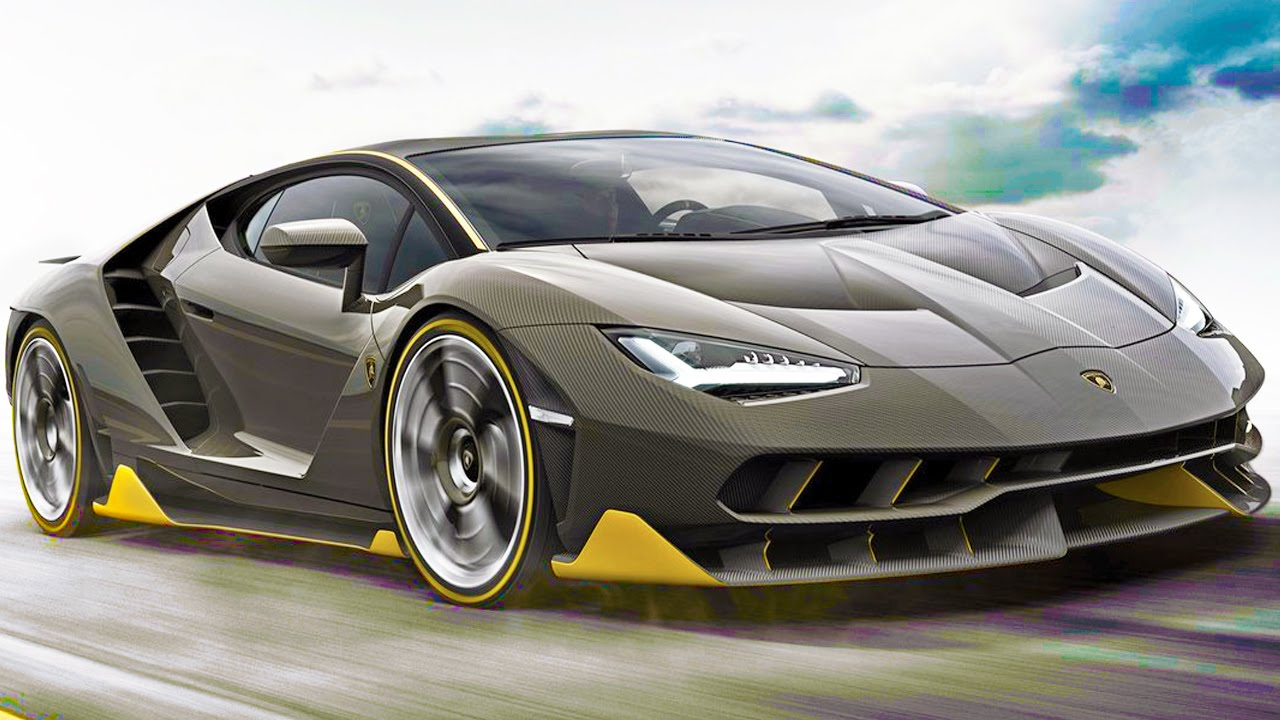 Playground Games and Turn 10 teamed up again in the fall to give us a third Horizon Festival, this time set in Australia. Those familiar with the series can expect some the old Horizon goodness like tarmac and dirt routes, stunts, scored drifting, condensed vehicle selection, Showcase events, destructible environments, games, and a wide-open world to drive around in.

I like the level of personalization that players have over their experience. The parameters of nearly every race can be changed to suit the driver. Want to race BMW sedans on a bumpy Outback track? Go ahead. A three race urban championship series along a seaside metropolis? You can do that too. Can I make my own bucket list events, picking the route, the car, winning conditions, and even the music. Knock yourself out, amigo. This game is wide open. Like its predecessors, Forza Horizon 3 is a great and satisfying game, but this time it's personal.

The third time is definitely the charm for the Forza Horizon franchise and my pick for best Racing Game of 2016. While 1 & 2 were a blast to play, Playground Games upped the ante this time around. Australia seems to be the perfect combination of terrain to race upon with beaches, desert and rainforest at your disposal. The racing, both sanctioned and unsanctioned, is always tense and exciting and like its more serious brother, the weather can have huge effects on your driving. Night time, whether it is spent racing or just driving around, is the bane of my existence as I have a lead trigger finger and never see the corners. You may think that would be frustrating and it is, but not controller throwing frustrating. The rewind button is my best friend.

You come to Forza for the cars and they don’t disappoint either. Forza Horizon 3 offers up everything from old sub compacts to modern hypercars, stadium trucks, desert buggies and even the legendary Warthog! The addition of PR stunts, community bucket lists, create your own race and the ability to share those with your friends is another favorite addition of mine and helps extend the life of the game.

I should touch on one specific addition to Forza Horizon 3 that made a huge difference for me personally. As gimmicky as it may seem, the drone mode is a godsend. I can actually find the damn barns when looking for a barn find! Fly the drone all over the highlighted area and when you come across it the drone marks it on your map so all that is left is to point the on-board assistant “Anna” to it. I drove around for hours looking for some in Horizon 2. Ask Mrs-Soup...I’m terrible at finding things and it’s little touches like this in a game that can bring a game from good to great.

Lastly I love the partnership happening between Microsoft first party games. Tune in to the classical station and on rotation is the Halo theme song. There are also some specific Warthog challenges and familiar names for those that put a smile on the face of this long-time Halo fan.

Adventure Game of the Year Campo Santo’s freshman effort was an indie homerun. Firewatch is an example for both the “video games as art” argument and “how to immerse your player.” Our editor played through this one late last winter and had this to say:

I played a lot of adventure games this year, but Firewatch is the one that really stood out.  It was an immersive time machine trip deep into a national forest in the 1980s. The landscapes and soundscapes were stunning. The story was dialog driven and you really felt like you were building a relationship between the two main characters much like one would unfold in real life.  It's a short 3-6 hours that I highly recommend spending time immersing yourself in the Firewatch forest.  You can see my full review here. http://www.2old2play.com/news/reviews/firewatch-review-80508

The Best Game That None of Us Played 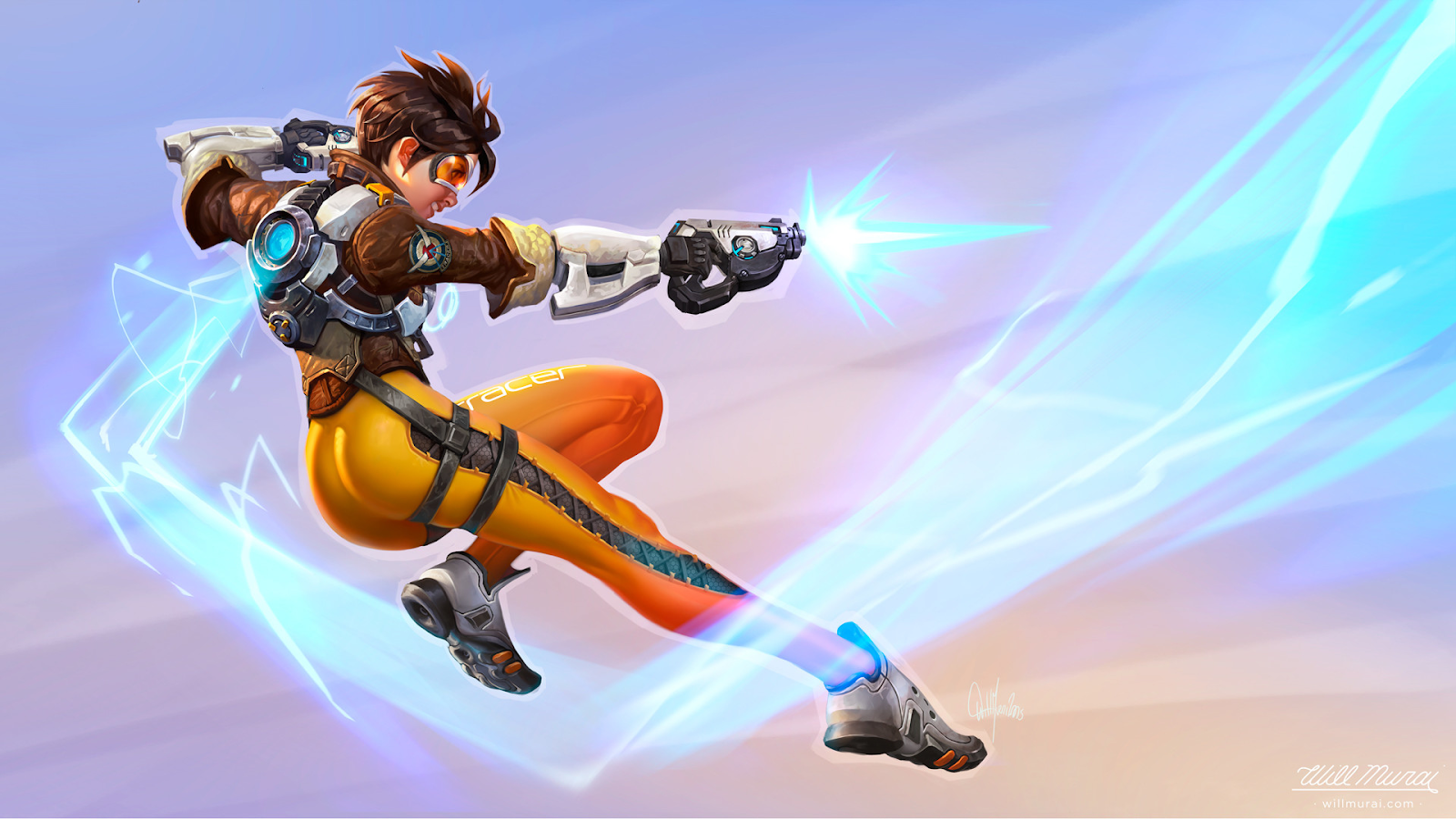 Despite incredible word of mouth, rave scores, and (from what we hear) epic gameplay, we did not get a chance to play Overwatch last year. However, 2017 is a brand new year and here’s hoping that we have bigger game budgets and more quality time with our gaming devices. Kudos to you, Overwatch, we will meet one day soon.

Game of the Year