PAX Panel: Reboot our Roots-Bringing our Favorite Genres Back to Life 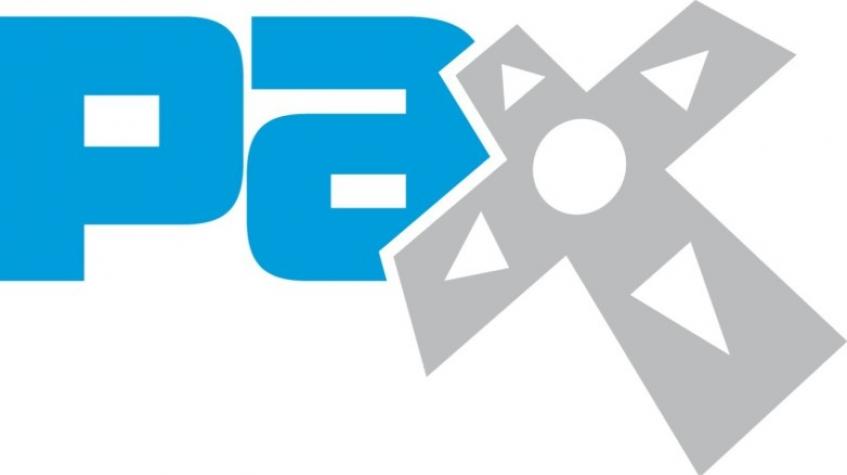 Point & Click Adventure games are my all time favorite type of video game, and this year they were out in force at PAX East. They keynote featured the founders of Telltale Games for story time, there were panels about them, and several new ones I’d never heard of on the floor.  In the panels small indies kept giving me cards to check out their games, probably since I was rocking my “Look behind you there’s a 3-headed monkey” t-shirt (which I actually got someone to do when they asked me what my shirt was). Here’s a rundown of some of the studios on my favorite panel this year at PAX Reboot our Roots: Bringing our Favorite Genres Back to Life.

No really this time!

The Reboot our Roots panel I attended Sunday afternoon featured excellent indie devs still making point  & click adventure games. It was hosted by Ken Gagne Editor of Juiced.GS (the only Apple GS magazine still in print) and featured Katie Hallahan PR Director & Designer for Phoenix Online Studios, Steve Alexander Co-founder, of Infamous Quests, and Dave Gilbert, Founder of  Wadjet Eye Games. This was my favorite panel at PAX this year since it was basically all people who grew up on the same games I did now making new ones.

Juiced GS
The Apple IIGS was where I played all my Sierra favorites like King’s Quest, Goblins, and Gold Rush so it was cool to see there is still a print magazine devoted to that era (or actually technically before the IIGS).  The articles are actually print only but you can check out more about the magazine over at their website. That’s a hardcore fan base to still sustain a print magazine 20+ years after the system was “obsolete.”

Steve Alexander was the comedian of the panel kicking things off early telling everyone he learned two things from Apple II games: “typing and swearing.” He and his studio have created a spiritual successor to the Sierra Quest for Glory series with Quest for Infamy. He didn’t get too much into the details of the game, but it definitely involves the ability to pee on things. One of the mechanics he mentioned he liked from games growing up was multiple ways to solve puzzles with potentially different outcomes.  I somehow missed this series in my youth, so now I’ll have to find time to check out the original as well as the updated title.

Segueing to the next panelist, Phoenix Online published Quest for Infamy and Katie Hallahan was representing the studio. Phoenix started off trying to make a new King’s Quest game and, with the help of vocal fans to navigate around legal and license troubles, they were finally able to release The Silver Lining as long as they didn’t profit from it. From there they evolved to making their own games and helping others with publishing. One of their titles I have played is Cognition, which is an excellent FBI thriller set in Boston. They have also been collaborating with Sierra alum Jane Jansen and helped her remaster her Gabriel Knight game as well as bring an all new title: Moebius. Phoenix Online uses an episodic method to deliver their games, and Hallahan mentioned that has been great for getting user feedback and being able to iterate on game mechanics and story between episodes.

Dave Gilbert of Wadjet Eye games is also both a publisher and creator of adventure games. I can’t recall the exact quote but he said something along the lines of his goal is to bring back adventure games the way you remember them as opposed to how they actually were. I.e. warts and all with impossible puzzles and pixel hunting. He’s done a great job at that and has a prolific number of titles under his belt. His games have strong focus on storytelling and he gave the audience advice that yes you can actually beta test stories and get feedback on what’s working and what’s not. Just before PAX I played through a great game Wadjet Eye published called Primordia . Its got an excellent story and I especially liked that, while the subject matter is ominous and serious, there is a lot of humor in the dialog.  It also has a lot of video game nerd Easter egg jokes hidden in the items you can explore in the game. I’d say it’s is my favorite new point and click adventure game since Telltale moved to their new style.

If you are a point and click adventure fan I highly recommend checking out anything by these studios. Its a labor of love that goes all the way back to their childhoods for many of these folks.